Exposed: The Fatal Flaw With Diets 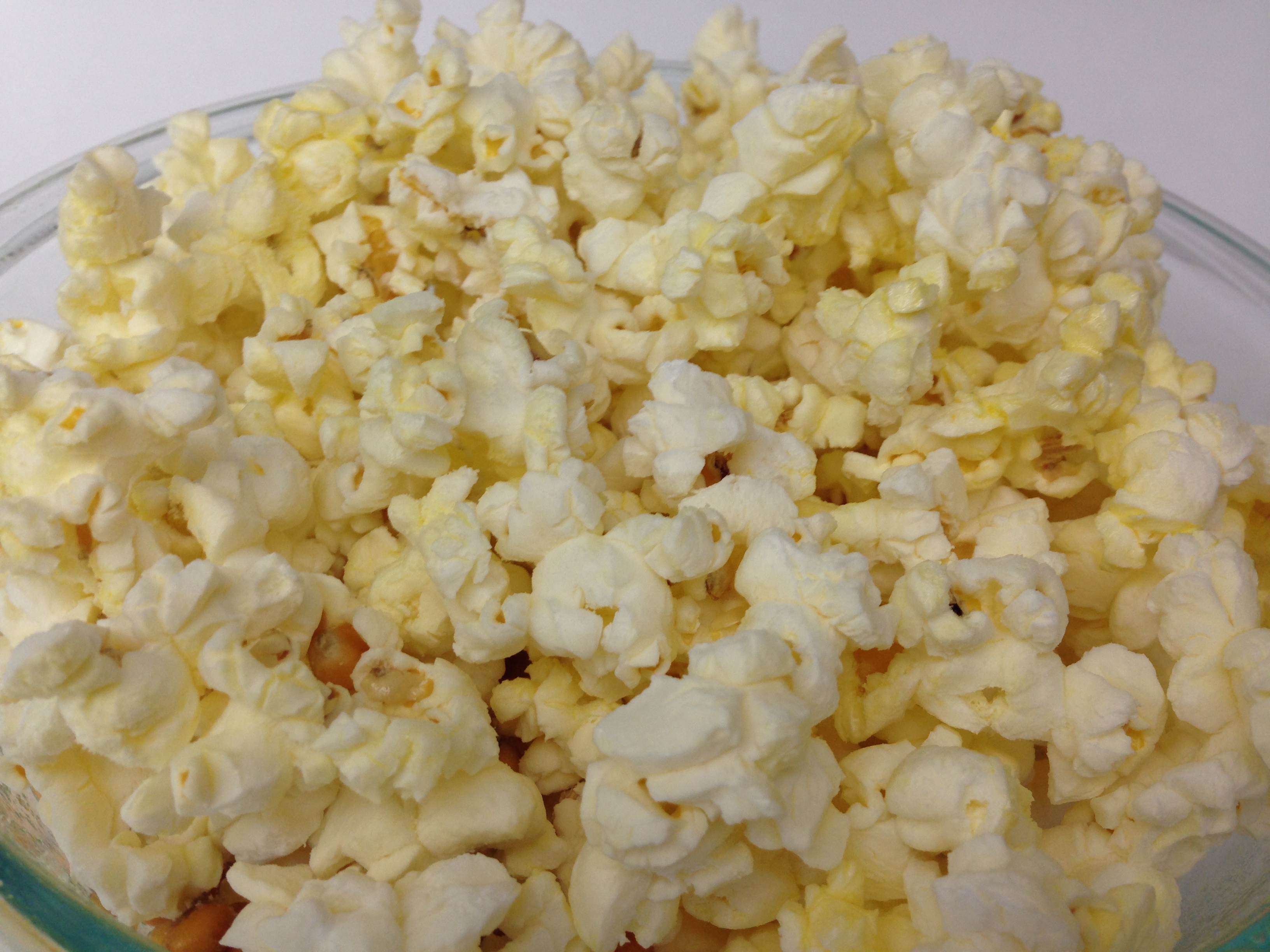 If you are like the millions of Americans relying on diets and meal plans for fat loss, you've probably noticed they don't work anymore. That's because they have a fatal flaw...

You have to deprive yourself!

Don't feel badly because very few people have what it takes to limit their daily calories and refrain from eating comfort food. I tried and failed miserably. In fact, I became a "yo-yo" dieter and packed on 15 pounds between 2009 and 2012.

Here's the problem: Meal plans don't allow for any flexibility. You have to demonize all food except for chicken, tilapia and broccoli. Eating in restaurants is a big NO and if you dare eat carbs, you'll instantly gain weight. You have to prepare all your food in advance, and carry it in a cooler everywhere you go. You are forced to restrict your portions, which leaves you feeling starved! You can't even eat popcorn! And if you do, you'll have to spend an extra hour on the treadmill the next day just to burn it off.

Here's the good news: In 2012, I uncovered a breakthrough way to lose fat and keep it off for good without depriving myself of my favourite foods.  It's so simple, I thought it was just a fluke at first. However, I've been testing it since 2012 and it's still working for me and my customers. And no, I don't spend hours on the treadmill. So what's my breakthrough? It's called the "Fat Loss Fast" System". This system works because you can easily maintain and endure it 365 days a year. You can finally say goodbye to meal plans, tiny food portions, coolers, meal prep, slow boring cardio, low carb diets and tilapia.

You will finally be able to achieve appetite satisfaction because you get to eat BIG portions, including carbs. You also get to eat discretionary calories. This means you can eat popcorn!

Just between you and me, I eat the entire bag of microwave popcorn in about 20 minutes. Yes! That's 10 cups and 300 calories. I purposely eat it at night! (OMG YES! CARBS AT NIGHT!). This faciliates satiety during my fasts, promotes metabolic health and allows for a wicked workout session the next morning! Plus, popcorn tastes great, provides a high volume of food (which is great for people with the munchies), and it contains more polyphenols (antioxidants) than fruits and vegetables*!

So if this sounds good to you and you're serious about change, then you will really enjoy the system I created called the "Fat Loss Fast" System. I will teach you how to lose fat without feeling hungry and deprived.

My recipe for Chocolate Protein Popcorn!